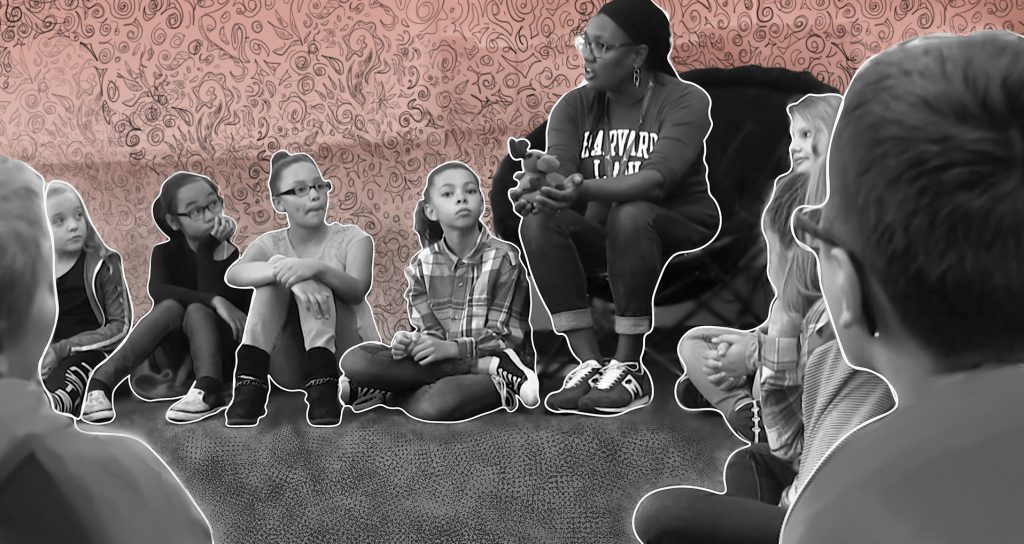 Advocates, community members and Spokane Public Schools administration in Washington state came together during a 2016 school district meeting to address the high suspension and expulsion numbers of students. It was during that meeting that the superintendent signed an initiative bringing restorative justice to all 54 schools.

Restorative justice, or restorative practices, is a philosophy that focuses on restoring community relationships rather than punishing the offender as a way of discipline.

“When we treat that individual student with respect and provide the support they need that benefits everyone,” said Julie Schaffer, restorative practices manager in the Office of Family and Community Engagement for Spokane Public Schools. “The whole community is safer and healthier because of that.”

When students misbehave in schools in the U.S., they are often punished through punitive measures that lead to school exclusion. These measures come from zero tolerance policies which aim to address “disruptive and/or violent behaviors,” according to a U.S. Commission on Civil Rights report.

In recent years, schools, districts and communities in over 27 states, including several school districts in California and the Dekalb County School District in Georgia, have started incorporating restorative justice as a way to “shift the culture from discipline to accountability and problem solving,” according to the same report.

The Spokane school district has a three-tier process in its restorative justice effort, with the first tier used to help build community relationships so that students feel they can approach teachers with problems, the second tier uses restorative strategies to address problems in the classroom and the third tier aimed at mediation.

In a Spokane Public Schools presentation on the district’s restorative approach, the differences between a restorative and punitive approach are highlighted as being more focused on why someone may have acted out and how they can work to fix the problem rather than what rule they broke and how the student should be punished.

Schaffer said that teachers within the schools have a freedom in how creative they implement the practices in classrooms.

“It could be like get to know you, games, where there’s a lot of movement or you know, and it depends on the age of the student,” Schaffer said. “So that tier-one classroom level, it’s really the proactive staff.”

Throughout the district, the use of classroom circles, mediation and conferencing are used in a three-tier process focused on building community, resolving conflict, repairing harm and reconnecting students.

“It’s giving the youth an opportunity to really reflect and come up with their own idea of what needs to be done to repair the harm or the relationship if there was another person involved in the incident,” Schaffer said, describing some of the methods they use in the classrooms

In 1998, Bob Murphy moved to Spokane, Washington, where he became focused on restorative justice after spending a career in education in Alaska as a teacher and principal.

He spent eight years as a program director for a dispute resolution center where he was involved in a victim-offender mediation program, before being contracted as a restorative justice mediator with Spokane Public Schools.

“From the schools or the juvenile justice system, we really owe it to kids and families to have alternatives where they have an opportunity to learn a lesson from those [mistakes], right,” Murphy said. “And not be hamstrung the rest of their life by a mistake they made as a kid.”

During the 2014-2015 school year, Spokane Public Schools district had 5,506 exclusionary discipline consequences, or any disciplinary actions by teachers which includes warnings, suspensions and expulsions.

Nikki Lockwood, speaking of her experience as a community advocate before being elected as a board member for Spokane Public Schools, said for the first three years the work group met monthly to go over discipline data and worked in subcommittees to propose any changes to address issues. The group currently meets quarterly to continue to address any issues and how to better implement restorative practices.

The philosophy behind restorative justice has its roots in cultures across the world including within Native American communities, the native Maori people in New Zealand and more, according to the International Institute for Restorative Practices.

In the U.S. larger school districts like Oakland Unified School District in California began implementing aspects of restorative justice in the early 2000s, even decreasing the amount of suspensions by 86% in one middle school.

However, while restorative practices are implemented, Schaffer said that they can work alongside exclusionary discipline.

Nicole Rosenkrantz, community partnerships manager in the Office of Family and Community Engagement for Spokane Public Schools, explained the district recently received two grants to fund an in-school diversion program that will have mentors address student mistakes and behaviors in the school rather than sending them to juvenile court or dealing with exclusionary practices. The program is currently ready to roll-out for the next school year.

“When people are given an opportunity to accept…responsibility for the role they’re playing in something… not only is it an opportunity for a lesson,” Murphy said. ”But it really can fundamentally change how people approach life.” 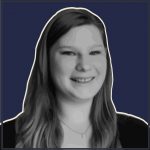