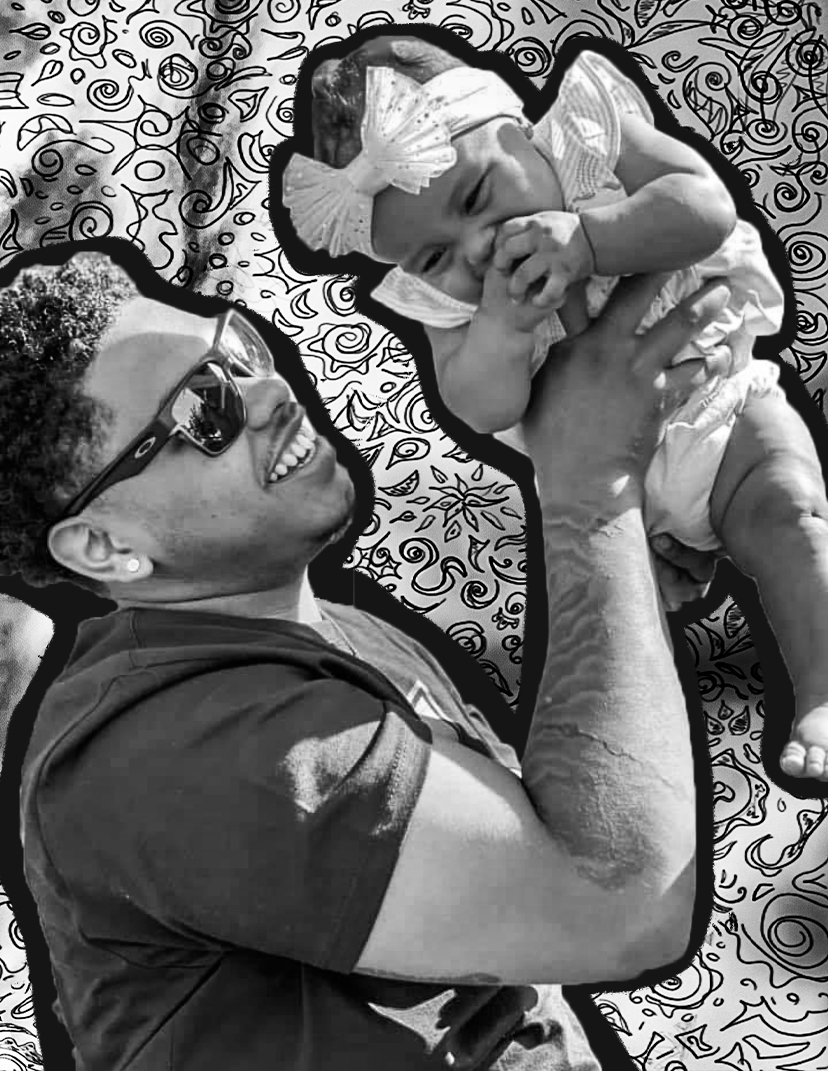 Iziah Reedy was waiting for a court date for possessing a gun and a stolen car — instead he got a phone call inviting him to a half-day workshop that would have him meet inspiring mentors and see his charges dropped.

“This is impossible,” Reedy said he remembers thinking at the time. “I thought I was definitely getting set up.”

Reedy,16 at the time of the 2016 incident, had been pulled over by a cop in front of his little sister’s school in the perpetually cloudy Seattle-suburb, Federal Way, Washington. She was sick, so he went to deliver her soup in a stolen vehicle.

When he saw the cop approaching his driver’s side window, Reedy said he thought his fate was sealed, the trajectory of his life determined.

“I already saw my life going down the drain,” he said. “[It was] gonna pertain to me being out in the streets, even if it involved me being in and out of jail.”

Iziah’s phone call came from Choose 180, a Seattle-area organization committed to creating better futures for kids who come in contact with the juvenile justice system.

The organization was launched in 2011 with the King County prosecuting attorney, with an explicit goal to address racial disparities in the juvenile justice system. Its workshop program takes the place of formal charges being filed, sparing kids the consequences of a blemished criminal record. In 2019, the program diverted nearly 400 young people away from the formal justice system.

According to Goode, of the kids they serve, 68% are “Black or brown.” According to government data, King County — renamed in the ‘80s to honor Martin Luther King Jr. — is just 15% Black and Hispanic.

“We’re working with young people who are coming to a program that is centered in their experience, not centered in white dominant culture,” he said.

Young people up to the age of 24 who commit misdemeanors, outside of sexual and domestic offenses, can go to a half-day Choose 180 workshop and settle their case before the court gets involved. Choose 180 is an offramp on the road to juvenile incarceration that allows kids to bypass most of the traditional justice system — one which Choose 180’s executive director Sean Goode feels is too focused on kids’ past, not their potential.

Today, at 20 years old, Iziah is a barber with his own clients. Sometimes he cuts Goode’s hair.

For Goode, his program is not just an offramp, but a launching pad, providing opportunities for a better, more fulfilling future.

Adam Fine, a professor in Arizona State University’s School of Criminology and Criminal Justice, is one of many researchers analyzing data collected from the Crossroads study — an ongoing operation launched in 2011 that seeks to understand the effects of various consequences kids receive after becoming involved in the juvenile justice system.

They looked at three groups of kids who had engaged in similar illegal behavior. One had no interaction with the justice system — their crimes went undetected or otherwise ignored. Another group had their cases handled “informally”, i.e. lenient probation or diversion programs like Choose 180. And the final group received the most severe consequences, like incarceration in a detention facility or an ankle monitor and strict probation requirements.

Fine and his colleagues found that after 6 months, the “no-contact” group’s illegal behavior remained unchanged, while the lenient group’s decreased — and the strict group’s increased.

University of Washington psychologist Sarah Walker recently published a study that echoed Fine’s findings: holding kids in detention prior to their trial made them significantly more likely to reoffend in the future. The reason for this, she and others hypothesize, is because in detention, kids meet and befriend others involved in criminal activity.

“It reinforces an identity for the youth that they’re a bad kid,” she said.

Choose 180 aims to do the opposite. According to their 2019 Annual Report, 87% of their workshop participants do not reoffend.

Goode said he thinks of Choose 180 as an emergency room.

“We’re triaging [young people], helping them get well enough and then referring them out to primary care and specialty practitioners to help them sustain their commitment to change,” he said.

The diagnoses are unique to the kids’ individual needs. Choose180 helps kids with mental health problems set appointments with behavioral specialists and others get jobs at local businesses. Goode remembers one young person who was committing crimes to make money to help his parents pay for his brother’s baseball league. Choose180 helped pay the bill.

Goode’s parents suffered from mental health problems and his brother went to juvenile prison for murder. Most of the staff at Choose 180 has, like Goode, overcome extraordinary hardships.

The program has received national attention for its success and Goode said he spends a lot of time traveling and talking about their approach. Currently, he and his colleagues are in communication with advocates in Utah looking to implement a similar program.

When Iziah Reedy attended the Choose 180 workshop, he said he heard from people who had “way harder life experiences” than he had, and “overcame [them] and they’re doing great today,” which humbled and inspired him. He said he no longer felt his life must be “going down the drain.”

After Reedy was caught with a gun in the stolen vehicle, he was expelled. Choose 180 helped him get back in school, graduate, and even helped pay for his tuition for barber school. He’s since served on a government council for juvenile justice, participated in a program for young leaders in his community, and spoken to other kids in his similar situation — inspiring some, he said, to pursue cutting hair like he did.

Before Choose 180, Reedy said the streets were  all he knew. They simply showed him he could use the ingenuity and motivation he learned there to succeed in business.

“Cutting hair was similar to me being in the streets,” he said. “It was just more professional and it was more legal.”

Reedy’s road to personal reform has been windy, though. He said at one point after high school, things got slow at the barber shop and he temporarily turned back to a mainstay of his former life-on-the-streets behavior: shoplifting for extra cash.

While on a vacation with friends in Phoenix, he was arrested in a shopping mall for stealing shoes. He said he spent a couple days in jail and the ensuing months flying back and forth from Seattle to Phoenix to attend to the case, which was constantly complicated by shifting prosecutors and plea deals.

“We shouldn’t have to spin the wheel” he said, comparing the court system to a gambling game. Despite his frustrations, he said he’s back on track, reinvigorated by a new addition to his family.

Earlier this year, Reedy became a father when his girlfriend had a baby girl, Anuhea, a Hawaiian name they gave in tribute to his mother’s family. Reedy’s father wasn’t around when he was a kid. Now, he said his number one goal in life is to be a great dad.

Beyond that, his priorities are simple: “enjoying life and owning my own business.”

This is the kind of future the staff at Choose 180 sees in the young people they seek to help — even when they don’t see it themselves.

“We’re not fixated on behavior change,” Goode said. “We’re fixated on helping young people heal and become more of who they are.” 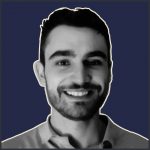 Anthony J. Wallace is a master’s student at Walter Cronkite School of Journalism at Arizona State University. A Phoenix native, he is a writer and multimedia journalist, producing articles, podcasts, videos, and photos for a variety of publications including Phoenix New Times, Phoenix Magazine and The Hertel Report. Through his own experience with chronic illness, he became fascinated with health care, disease and its intersections with politics and culture. Before pursuing journalism, he earned a bachelor’s degree in philosophy from Northern Arizona University and spent nearly 10 years in a touring alternative rock band.