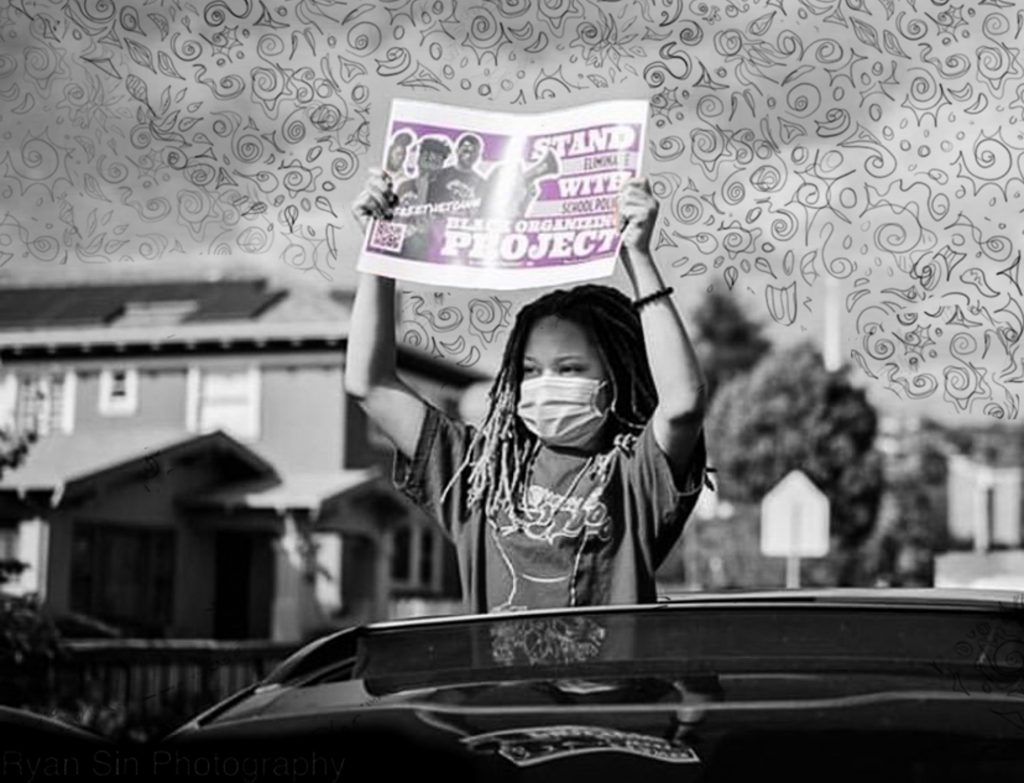 Since the May 25 killing of George Floyd at the hands of Minneapolis Police, there has been a wave of advocacy that has successfully removed police officers from public schools.

But Floyd’s murder did not start the movement. It added fuel to a fire that has burned for decades in communities of color.

The story of school policing is one that is rooted in the fights for civil rights and education equality.

In 1948, the Los Angeles School Police Department, which would go on to become the largest school police department in the nation, was created to combat violence in newly integrating schools, according to a 2017 ACLU report. Around the nation, as schools began to integrate, the notion prevailed that bringing Black students into white schools would also bring violence.

Police presence grew in schools and so did its opposition. In 1971, Boston’s Black Student Federation staged a boycott of its public school system. Nearly half of the Black students in the city stayed home from school during the week of Feb. 8, according to a report in the Journal of Urban History. Among their demands was “the removal of police from schools and surrounding areas.”

Decades later, amid the uprising following Floyd’s murder, a handful of school districts have answered renewed calls to remove police from schools. Advocates say police escalate school discipline situations and their strict surveillance of communities of color disproportionately funnels those students into prisons, according to the ACLU and the Advancement Project, an advocacy group based in Washington, D.C.

Despite their proliferation after the 1999 mass shooting at Columbine High School, there is no evidence that school resource officers actually make schools safer.  The Advancement Project identified 62 assaults by school police officers between 2009 and 2019.

But for both cities, there was a George Floyd before 2020.

Four years earlier in a suburb of Minneapolis, 32-year-old Philando Castile was shot and killed during a routine traffic stop just outside of Minneapolis in front of his girlfriend and her 4-year-old daughter.

It was just the latest highly-publicized offense in the fraught relationship between police and the Black community. A day earlier, Alton Sterling was shot and killed while selling CDs  outside a convenience store in Baton Rouge, Louisiana.

“We don’t need to tie that history to learning environments in our schools and to also be developing fake narratives around what police actually mean when we are seeing differently every day what police mean to our communities and how that history continues to live on,” said Kenneth Eban, director of policy and advocacy for the Advancing Equity Coalition in Minneapolis.

Nearby, a Minneapolis suburb ended its contract with local police departments in 2017. After several incidents of excessive force, Intermediate District 287 in Plymouth, Minnesota got rid of its police officers and replaced them with student safety coaches, trained to de-escalate conflict and address students’ mental health needs.

The battle was ongoing.

“We wouldn’t have gotten here, even with everything that happened with the murder of George Floyd, if we didn’t challenge the school district and the school board’s values a year earlier, when the Minneapolis police department had done other racist things,”  Eban said.

In Oakland, the Black Organizing Project’s work zeroed in on removing police from schools in 2011 after the murder of Raheim Brown, a 20-year-old Black man who was shot and killed by an Oakland school police officer. It launched its Bettering Our School Systems (BOSS) Campaign.

After realizing how deeply embedded police were in their schools, the campaign launched efforts to reform the police in schools. Not only was there a school police department, but the schools also contracted a number of city police officers and school resource officers, said Manning.

“Police in schools were normalized,” said Ni’Keah Manning, the advocacy group’s program coordinator. “It was so normalized that it wasn’t even questioned.”

The campaign started with small reforms, such as formalizing a complaint policy against officers to empower students and parents, and establishing a memorandum of understanding to limit the power the city’s police department had in schools.

Despite their victories in reform, Manning said the goal was always complete abolition.

“We knew in organizing that a system will only revert back to doing what it was designed to do. And there is no one to make sure they’re being held accountable,”  Manning said.

The international uprising caused by Floyd’s murder was a catalyst that created a moment of opportunity,  Manning said.

“It was divine timing,” she said.

Now, in both cities, the next step is providing alternatives to police in schools.

In Minneapolis, there had been research for at least 10 alternatives prior to the decision to end the contract with their police department, though none had been approved, according to Eban.

Manning said the work of the next two to three years will be creating a safety plan that gives the community a seat at the table and focuses on restorative practices that emphasize repairing harm caused by wrongdoing, rather than punishment. 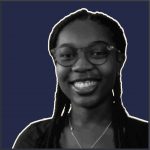 Daja Henry, a 2019 graduate of Howard University, is a Robert Wood Johnson Foundation fellow and mass communication master’s student at the Walter Cronkite School of Journalism and Mass Communication at Arizona State University. She is a graduate assistant for the Southwest Health Reporting Initiative and Cronkite Noticias, the school’s Spanish-language program, where she assists with coverage of health disparities in underserved communities in the Southwest. She interned at the Atlanta Voice, The Wall Street Journal, the Congressional Black Caucus, and Where Y’At Magazine in her hometown of New Orleans. She has also reported from Panama, Cuba, Spain and Guyana.