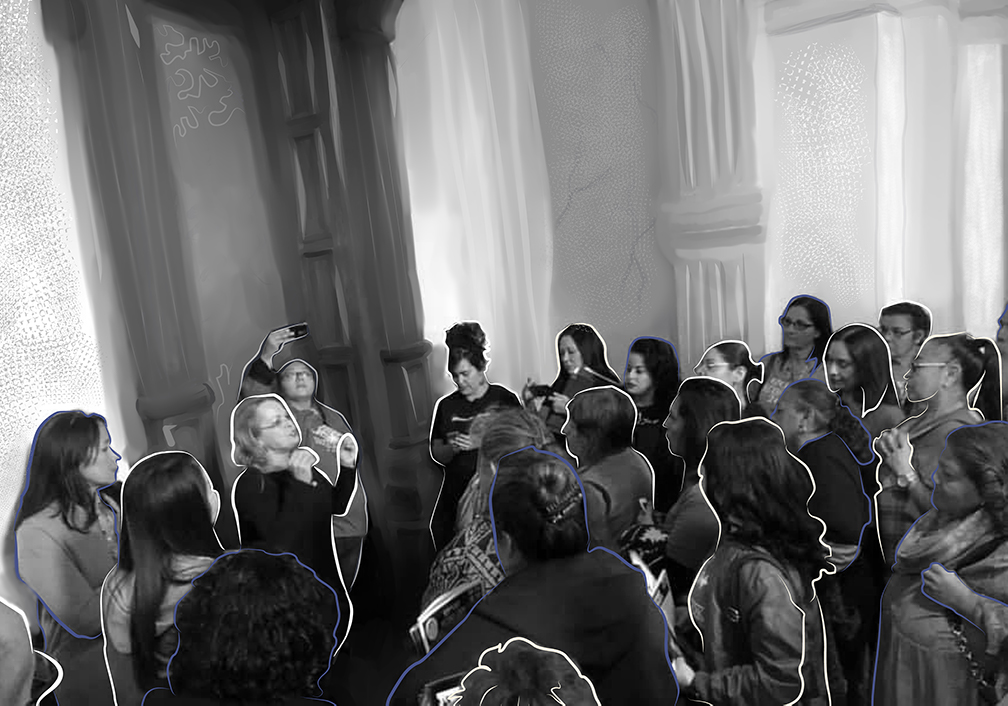 What started as four people on Facebook, is now an advocacy group of nearly 4,000, including 1,300 current inmates of Texas detention facilities. Together, they’re fighting for a new state law to allow for earlier parole consideration of prisoners who were given extreme sentences as juvenile offenders.

The legislation, known as “second look” parole reform, allows those serving a longer-term prison sentence, usually upwards of 40 years, to have their cases reevaluated after serving 20 years or half of their sentence, whichever is shorter. The Parole Board would also take into account evidence of rehabilitation and growth during a defined period.

The earlier and more meaningful parole review could lessen the number of years left behind bars, providing them an opportunity to rebuild their lives outside of prison.

Several states, such as Nevada, Washington, North Dakota, and Virginia, allow a parole hearing to happen after a maximum of 20 years in prison. The opportunity to have a parole hearing sooner can help encourage young offenders to put effort towards rehabilitation and good behavior while in prison, according to a 2020 Second Look report by the Texas Criminal Justice Coalition (TCJC).

“Second Look is a product of policy changes that were unnecessarily harsh,” said Lindsey Linder, senior policy attorney at TCJC.

Leaders from Epicenter Ministries, a faith-based nonprofit in Austin, Texas, focused on assisting individuals and families of those who are serving extreme sentences in adult prisons for crimes they committed as kids, are preparing to testify in front of the Texas Legislature during the 2021 session to pass a Second Look bill in Texas.

The bill, if passed and signed into state law by Texas Gov. Greg Abbott, would grant inmates the ability to be reviewed for parole after 20 years, or half their sentence — whichever is shorter — if they are serving a 40 year or more sentence for a crime committed as a juvenile.

Deanna Luprete, founding executive director of Epicenter Ministries, and others have attempted to get the Second Look bill passed during the past two Texas legislative sessions, which occur every other year.

Linder said past attempts to get a Second Look bill passed in Texas failed due to reasons such as political climate, excess of other bills on the legislative agenda and a lack of public knowledge about extreme sentencing.

Luprete says she feels confident the bill will pass in the upcoming session.

“This is our third rodeo,” Luprete said. “We know what we have to do and it’s going to be incredibly difficult.”

Luprete served as a prison minister in Texas in 2017, where she met three inmates, all of whom were serving extreme sentences after being incarcerated for high profile crimes under the age of 18. One of them, Luprete said, won’t be released from prison until he was 91 years old.

“That’s the moment my heart was broken,” Luprete said. “From there, I just dug in, you know, and started looking into the laws.”

Luprete started Epicenter as a private Facebook group with herself, her daughter and two other members, but it started to gain traction among families who had incarcerated relatives. The group grew and had 100 members during the 2017 legislative session when it introduced a Second Look bill, Senate Bill 556 and House Bill 1274.

States were required to eliminate mandatory life without parole sentences for youth up to age 18 after a series of U.S. Supreme Court decisions beginning in 2005 — such as the Miller v. Alabama decision in 2012, which stated that all youth “regardless of their crimes” could be rehabilitated and mature out of their illegal behaviors, making life without parole an unconstitutional sentence for a juvenile.

Harsher and longer sentencing became more prominent in the 1980s, during the rise of the “superpredator” era, when both state and federal lawmakers put into place harsher sentences for convicted juveniles, according to the TCJC report.

Despite the national elimination of life sentences for kids, Texas still has the harshest parole eligibility of all states. The state requires that youth, who previously would have received a life sentence, to instead serve at least 40 years before being eligible to even be considered for parole review.

“They call it Texas tough, you know, tough on crime,” Luprete said.

The TCJC report also states that over 2,000 people in Texas are currently serving life sentences for a crime that was committed when they were younger than 18. At least 600 of those people won’t be eligible for parole until they’ve served 40 years.

“Keeping kids in prison until they die is not making us any safer,” Metzler said. “It’s a drain on us. All of these guys, they’re hitting 40, 42 years old. They are completely rehabilitated.”

Supporters of Second Look policies across the nation argue that sentencing a minor to a life sentence with little eligibility for parole is unethical, as research shows that significant brain development typically occurs in a person’s late teens through mid-20s, affecting their maturity, judgment and decision-making abilities, according to The MacArthur Foundation Research Network on Adolescent Development and Juvenile Justice.

The first Second Look bill was filed in Texas in 2015, which would have allowed parole eligibility to happen earlier — at 25 years instead of 40 — for a person convicted of a capital felony for an offense committed when they were younger than 18 years old but it never received a hearing.

During the next legislative session, which occurs every two years in Texas, a similar bill was favorably voted out of committee after having 15 people testify in favor and no one in opposition, but the bill was never put on the House calendar before the session ended.

Edwin Debrow, media relations coordinator for Epicenter, was incarcerated at age 12 and served a 28-year prison sentence in Texas. He’ll be on parole until 2031, totaling a 40-year sentence, but a Second Look bill in the state might have allowed him to be released sooner.

“This is what I’ve been through,” Debrow said. “If I could reach one person and change one person’s life, I feel like I can make a difference. So I want to change as many young people’s lives as I can.”

Luprete mentors about a dozen “second lookers” involved with Epicenter, like Edwin, almost every week to check in with their progress in reentering society.

Debrow will serve as a spokesperson for Epicenter at the Texas Capitol in Austin during the 2021 session.

“We can’t forget those kids,” Debrow said. “Children are really more than their worst mistake. People should believe that.” 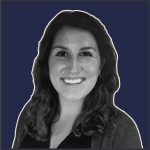 Sorell Grow is a recent graduate of Butler University where she majored in journalism and Spanish. While Grow is from St. Louis, Missouri, she spent most of her childhood in Japan and Malaysia. She attributes her interest in journalism to her international upbringing. She worked as a reporter and news editor for Butler’s weekly student newspaper, The Butler Collegian. Grow interned at The Christian Science Monitor, Indianapolis Monthly, IndyStar and the Indianapolis Business Journal.