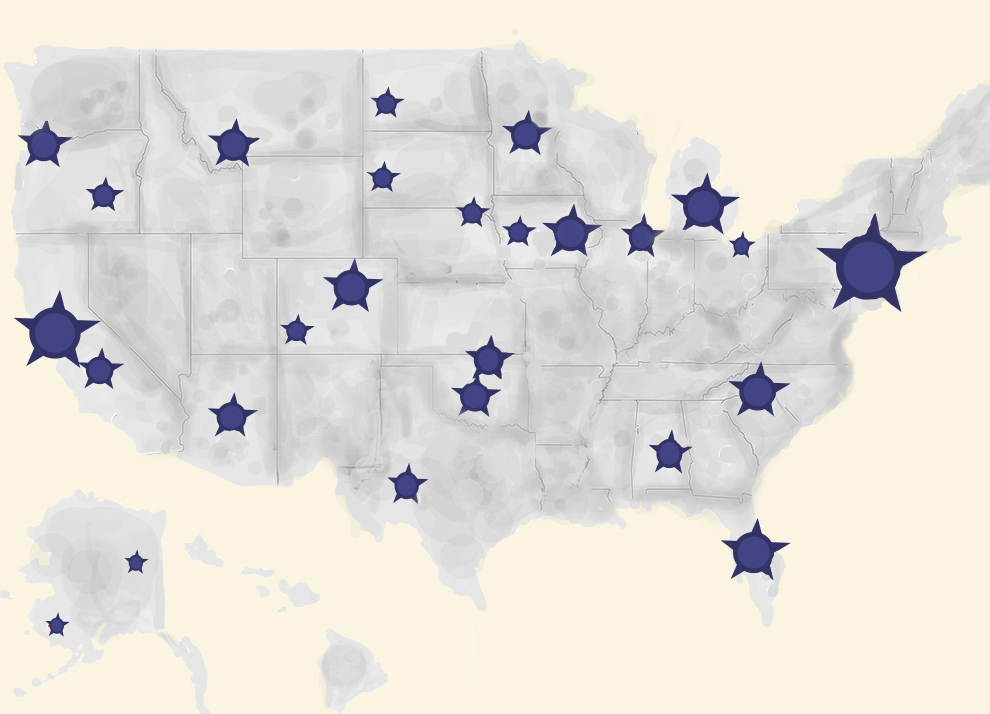 A total of $49 million has been granted to 157 departments for school-based policing, the highest such grant allocation since 2011, according to data from the Department of Justice’s Office of Community Oriented Policing Services.

These grants come as a handful of school districts, such as Milwaukee and Minneapolis, have voted to remove officers from schools.

But this is only a fraction of schools with police officers, or school resource officers, in the country. In the 2017-2018 school year, 42,100 schools reported the presence of a school-based officer. With these grants, that number will likely grow.

Critics of school policing believe the presence of officers increases the chances for students, particularly students of color, to be disciplined or arrested, while providing no demonstrable safety benefits.

Since 1994, the Department of Justice has issued grants to hire school police. According to documents from the DOJ, $926 million has been allocated through this program. This number is likely higher, as data is not available for some years.

Meanwhile, federal grants for school counselors through the Elementary and Secondary School Counseling Program were cut in 2015.

Whitaker is the author of Cops No Counselors, an ACLU report which found that 14 million students were in schools with police but no counselor, nurse, psychologist or social worker in 2017.

This $49 million grant package for school resource officers is only part of the total money awarded. In total, 2020 COPS Hiring Program grants from the Department of Justice amount to nearly $400 millionfor focus areas like “Criminal Gangs” and “Illegal Immigration”. A total of 596 law enforcement agencies across the country received grants, which will fund the hiring of 2,732 additional officers. 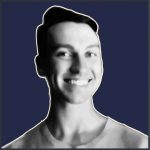 Brody Ford is a multimedia journalist and recent graduate of the University of Illinois at Chicago, where he majored in political science and communications. A San Diego native, he specializes in video, collecting data, and accessing public records. While at UIC, he co-founded the school’s independent news outlet, Bonfire. During internships with WBBM-TV, the CBS affiliate in Chicago and KGTV, the ABC affiliate in San Diego, he focused on predatory business practices, local politics, and police misconduct. Ford has produced documentaries and music videos on various topics, including labor disputes.